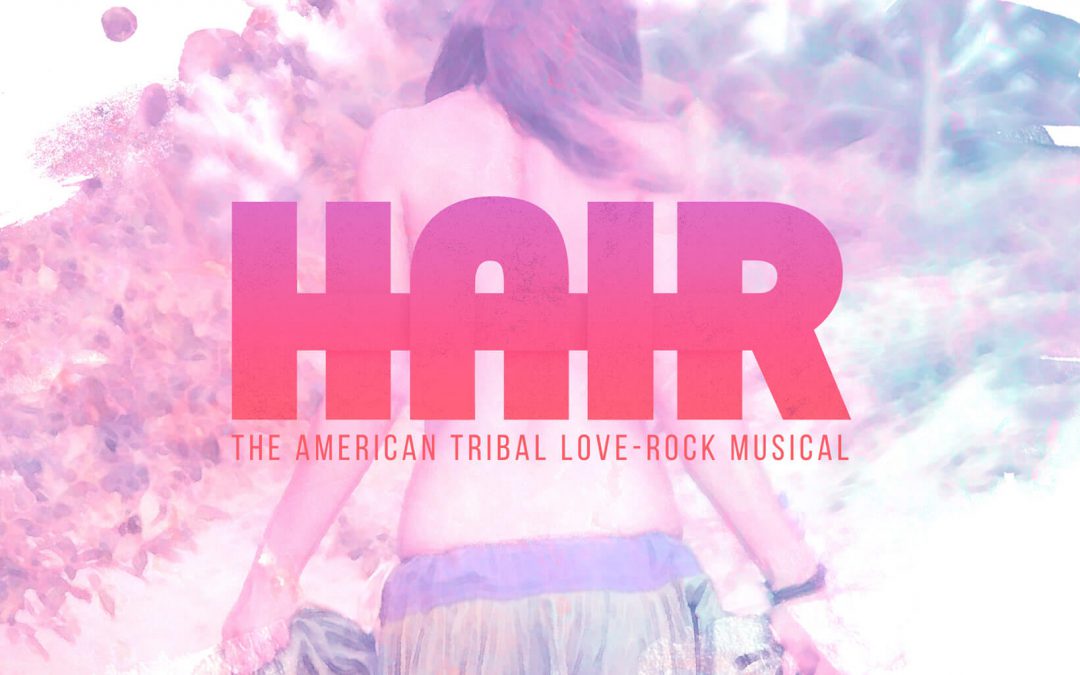 Fight the power! What better way to fight the man than with long hair and rock and roll? Claude, Berger, Sheila and the hippies of the big apple come together to fight against the war draft. But when Claude gets a one-way ticket to Vietnam, he has a tough decision to make. 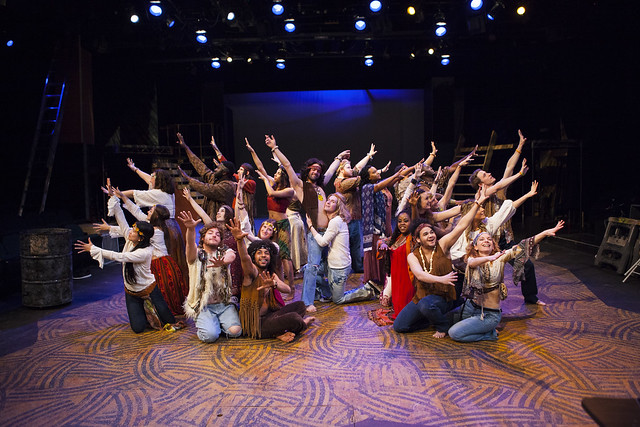 A product of the hippie counterculture and sexual revolution of the 1960s, the rock musical Hair tells the story of the “tribe,” a group of politically active, long-haired hippies of the “Age of Aquarius” living a bohemian life in New York City and fighting against conscription into the Vietnam War. Claude, his good friend Berger, their roommate Sheila, and their friends struggle to balance their young lives, loves, and the sexual revolution with their rebellion against the war and their conservative parents and society. Several of its songs became anthems of the anti-Vietnam War peace movement as America searched for answers in a sea of purple haze. The American musical would never be the same. Hair was the show that defined a generation as it captured the youthful anti-establishment ethos of the late 60s and early 70s. Controversial and edgy, Hair has lost none of its bite as it entertains the mind as well as the spirit.

If you’re up for a wild ride, Hair is the show for you. It’s a trippy show full of sexy rebellion, radical rock, and the probing questions that face every one of us. Theater fans will love finding all of the hidden Shakespeare gems, and music fans will be dancing in their seats.

EPAC’s show sponsor is The Hill.