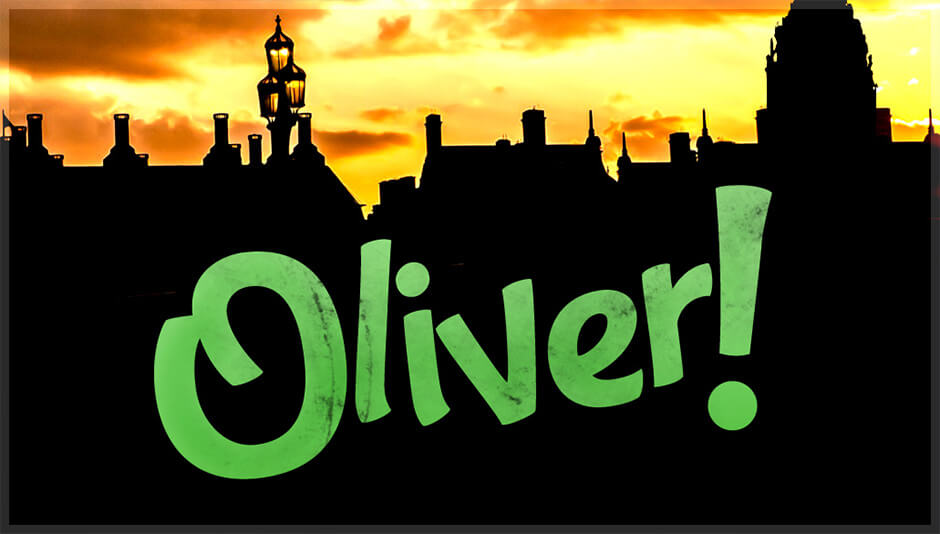 Oliver! is coming to the EPAC stage for winter 2016.

A young boy born into the gritty world of 19th century London’s poor laborers is surrounded by poverty and some unscrupulous personalities.

Based upon Charles Dickens’ classic novel Oliver Twist, this musical production debuted at London’s Noël Coward Theatre in 1960, moving to Broadway in 1964. Oliver! has since experienced many revivals on both sides of the Atlantic, most recently in 2009 on the West End, in addition to a number of international productions. It was also turned into an Academy Award-willing film in 1968. Now it comes to EPAC! 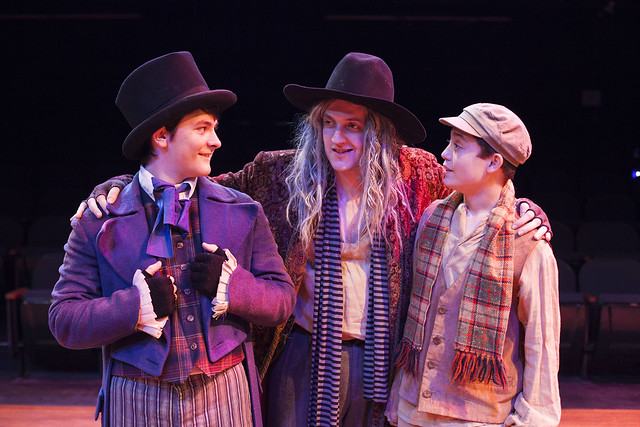 While the musical does differ from the original novel in some areas, audiences will recognize many of the Dickens characters such as Fagin, Bill Sikes, the Artful Dodger, and, of course, Oliver. EPAC is so excited to bring this family classic to life. Dickens’ rich and wonderful characters and the well-known and tuneful music and lyrics combined on EPAC’s intimate thrust stage is sure to sure to create a moving and wonderful holiday treat for the entire family.

“EPAC’s “Oliver!” has terrific music but needs some polishing”

Food Drive
In the show Oliver!, the young orphan Oliver is punished in the workhouse for asking for more food with the famous line: “Please, Sir, I want some more.” The cast of EPAC’s production of Oliver has decided to try to help out anyone who has ever needed more by running a food drive. The cast is asking those who attend the show to bring a nonperishable food item to EPAC the night they come to see “Oliver!” There will be a box in the lobby of the Sharadin Bigler Theatre for donations. The cast will take all donations to Ephrata Area Social Services for its food bank.

When you donate your food item, you can enter a drawing for an Oliver! poster — with original artwork created just for EPAC’s production of the show — signed by the cast.

Thank you, in advance, for your generosity during this holiday season.

Individual Performance Sponsor for 12/9/16 is Todd and Rebecca Bartos.