Be a Part of the Spectacle and see Pippin, Coming to EPAC! 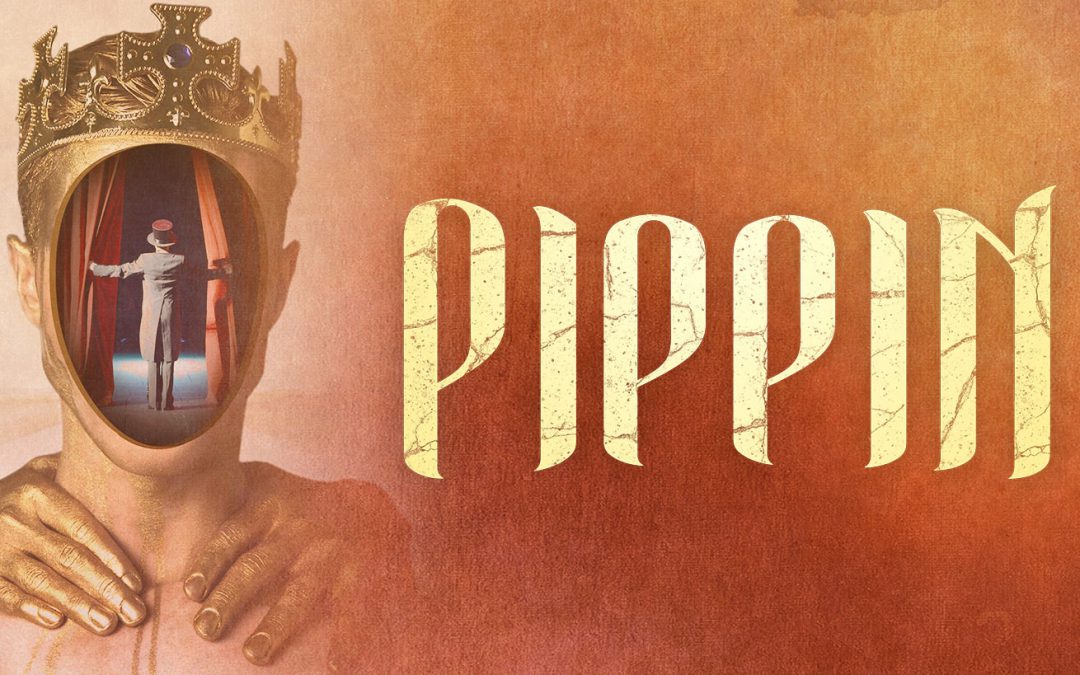 Music and Lyrics by Stephen Schwartz

Originally Produced on the Broadway Stage by Stuart Ostrow

Directed on the Broadway Stage by Bob Fosse

Orchestrations for 2013 Revival by Larry Hochman

Bob Fosse’s version of Pippin is not just a Medieval fairytale. If you’re looking for an epic knight and a happy-ever-after, then this is not the musical for you. However, if you’re interested in a darker quest filled with existential quandaries and a brooding prince trying to find himself, then you’re in for a one-of-a-kind show. Despite being an anachronistic musical set in Charlemagne’s France with a 70’s pop music score, Pippin is known for being one of the most realistic shows because of its connection to the audience and real-life issues. 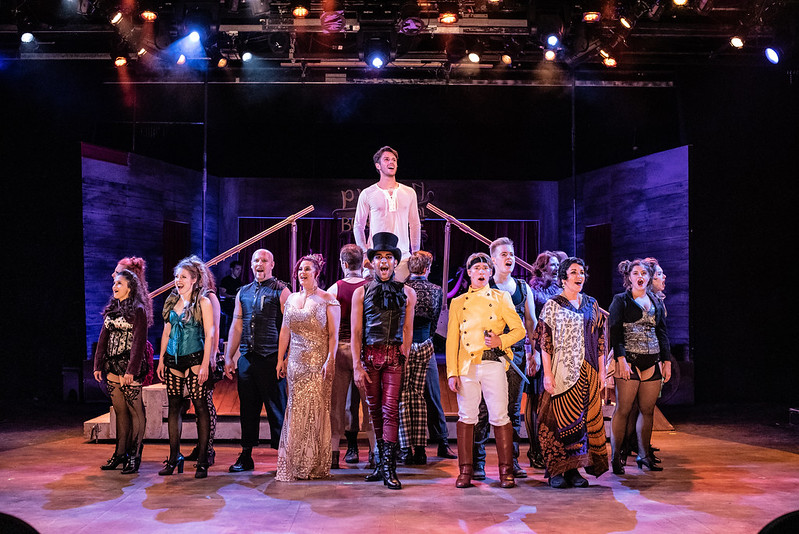 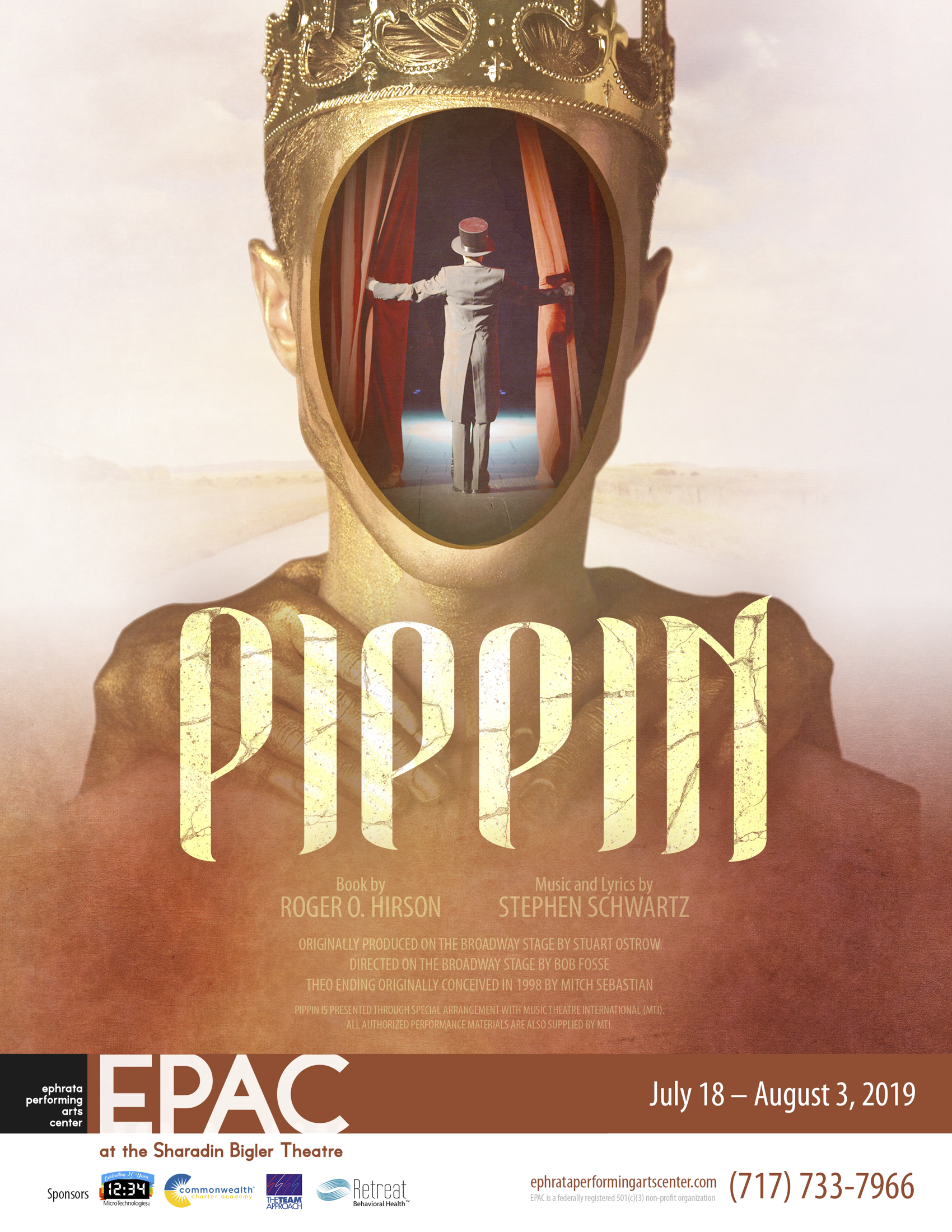