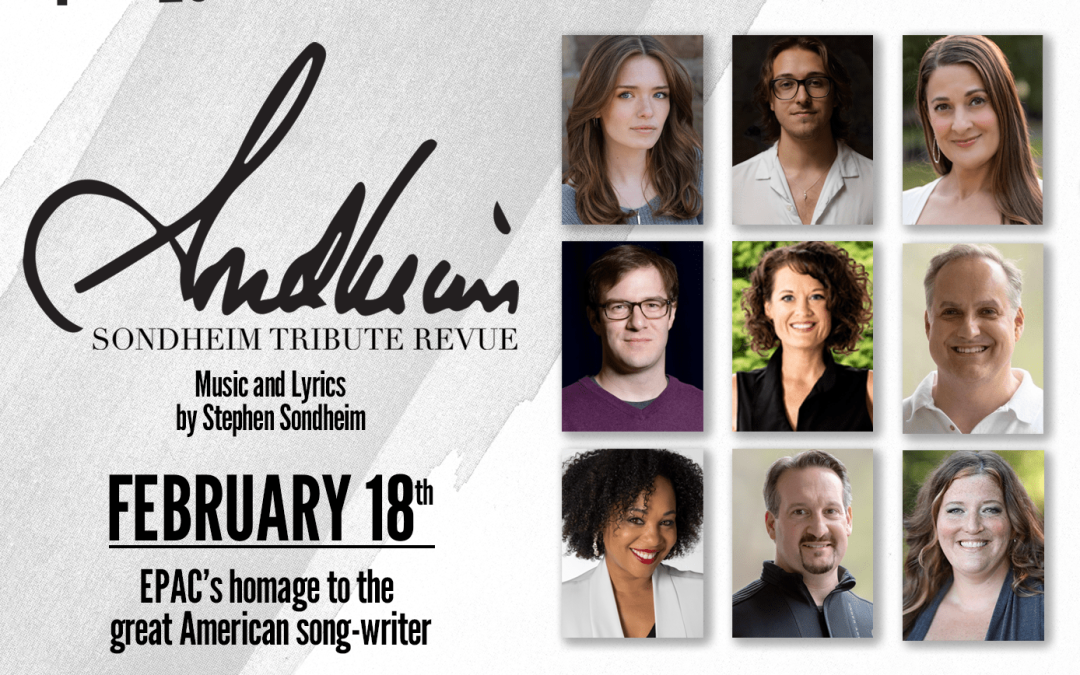 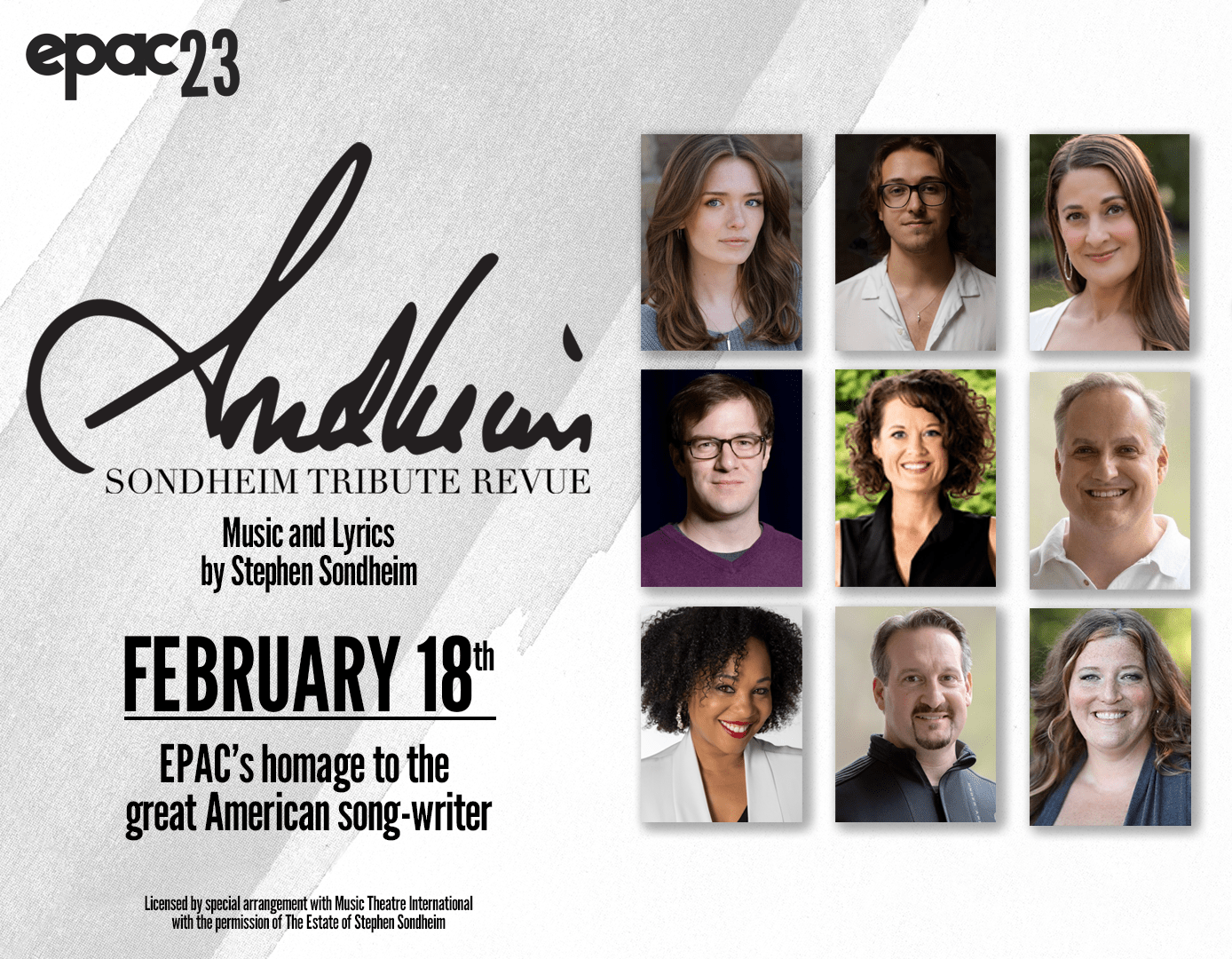 EPAC would not be where it is today without the incomparable works of Stephen Sondheim. The Stephen Sondheim Society notes that Sondheim was “widely acknowledged as the most innovative, most influential and most important composer and lyricist in modern Broadway history. For more than 50 years, he has set an unsurpassed standard of brilliance and artistic integrity in musical theatre. His accolades include an Academy Award, eight Tony Awards (more than any other composer) including the Special Tony Award for Lifetime Achievement in the Theatre, multiple Grammy Awards, multiple Drama Desk awards, and a Pulitzer Prize.”